Patton Watkins grew up in Chattanooga Tennessee and went to undergrad at Tufts University just north of Boston, where in addition to earning a degree in Biopsychology, he was a four-year starting goalie for the Men’s Varsity Lacrosse team. In 2014 his team won a national championship. Following undergraduate school, he went to PA school at South College in Knoxville, TN.Patton became a PA to make a difference in his community. As an athlete, he sustained numerous injuries throughout his career.  Sometimes those injuries kept him off the field. He knows just how frustrating it is to be sidelined by physical ailments. Therefore, he is passionate about correcting these physical ailments in patients so that they can get back in the game and get back to an active lifestyle unhindered by discomfort or injury. 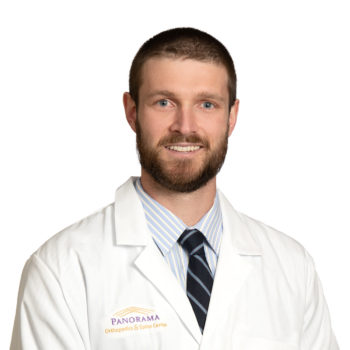